Back to stories
life

Balkans. He said to me: "I gonna cut your balls."

y life is a puzzle of extreme pieces. Trust me, I had several moments in life, where I saw the end coming straight for me. Somehow I am still here, so I can tell you my full story. Enjoy.

‍My story starts somewhere very unexpected. Dark, dirty and loud in a techno club in Berlin. My life as a young teenager was full of wild times. In 2011 it got a strong twist nobody expected. Not even myself. It ended up 7 years later being acquired by a Swiss startup as a professional storyteller and being part of the leadership team.

But how did I end up being acquired, coming from living day by day in the most underground places of Germany's capital?

‍It was a sunny morning in September in Greece, where I was standing on the balcony of my parent's house in Chalkida, looking at the view and thinking about my life.

"Cheating Ana created the biggest pain in my life."
‍
I was here to get some distance from everything and everybody. I did things I wasn’t proud of. I was a young teenage boy, just 24 years old. I felt lost. I had nothing to lose and I needed some time for myself. On that morning, the 11th of September 2011, I decided to take the bicylce of my father, some clothes and arm myself with the last 73 Euro I had and head for a bike trip. But that was only the beginning of a 5 years long journey with the bicycle around the world. Over the following years I crossed more than 40 countries, drove several thousands of kilometers only with that old bicycle of my father, worked in schools in India, fought for human rights on the streets of Dhaka in Bangladesh, almost got eaten by crocodiles and killed by the mafia, crossed the mountains of Nepal and weirdly ended up as a DJ in a TV commercial.

MY LIFE WAS A MOVIE.

During that time I started a blog called “bike4peace.eu” to document my journey and tell my story to the world. Over time my following became as high as 25.000 reads per post. During that time, in the beginning of 2012, that was really a lot.

People from all over the world started to donate for my postcards, so I could continue my journey. I used what I needed and gave away whatever was left. I traveled on a very minimalistic level. I got so much help from people all over the world, I was incredibly grateful, and just wanted to give back as much as I could.

I became a storyteller not by learning principles, but by living stories and telling about my own experiences. Experiences that life made happen on all our continents. I loved it. People loved it.

Not only my readers got addicted to my stories, but also international companies wanted to be part of my journey. IcBerlin, GoPro, Schwalbe, Vaude, GLS Bank and many other companies started to support me. I got featured in travel books, several newspapers like the Huffington Post and I got invited to radio shows. Even ARTE, a French television station, wanted to do a documentary about me.

The journey went for years until one day I decided to go home and stop traveling. I felt that I was done. I changed. There was nothing left of the young teenage boy living in Berlin. I understood what is right and important in life and what my purpose is. It was my biggest skill and what I learned while traveling: helping humans starts by telling their story and connect with other like minded people.

Back home I started giving workshops about storytelling, got invited to big companies to hold lectures and teach how to tell stories in enterprises. Based in Amsterdam, I started a company called “5AM - It's time to tell your story” and connected companies to their customers. In a remarkable turn of events I got an offer to join a fast growing Swiss startup and decided to give up my company. That was in the end of 2018.

If in the past or today, I love to connect people, that is my passion and I am good in it. Apart from being a connector, I use my expertise and knowledge in the digital storytelling field to help companies expressing their values through digital content and campaigns (on/offline). I believe in authentic marketing, not a fan of bullshit.

During this bike ride I will use my personal stories to inspire others and of course my aim is to share epic travel stories with like minded people. If you are an OHMie, you know what I am talking about. 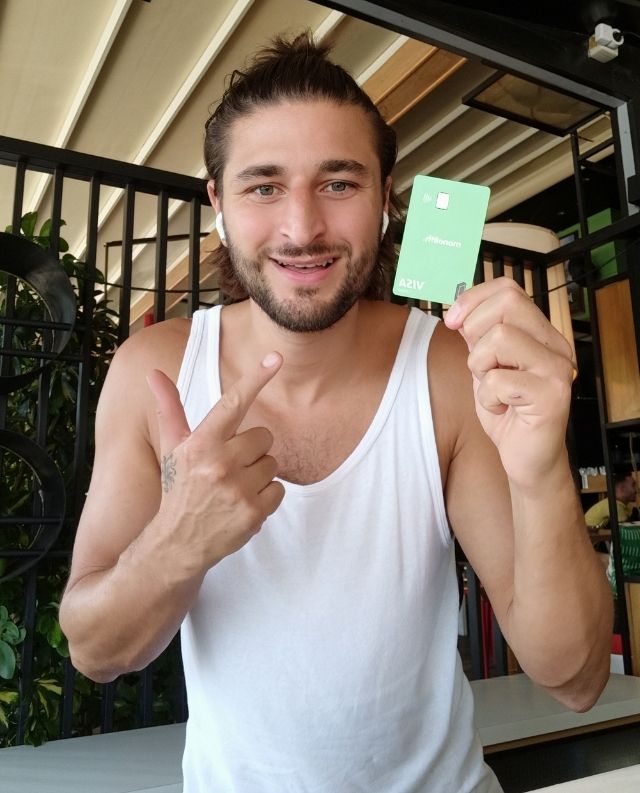 Your Coins. Your Impact. 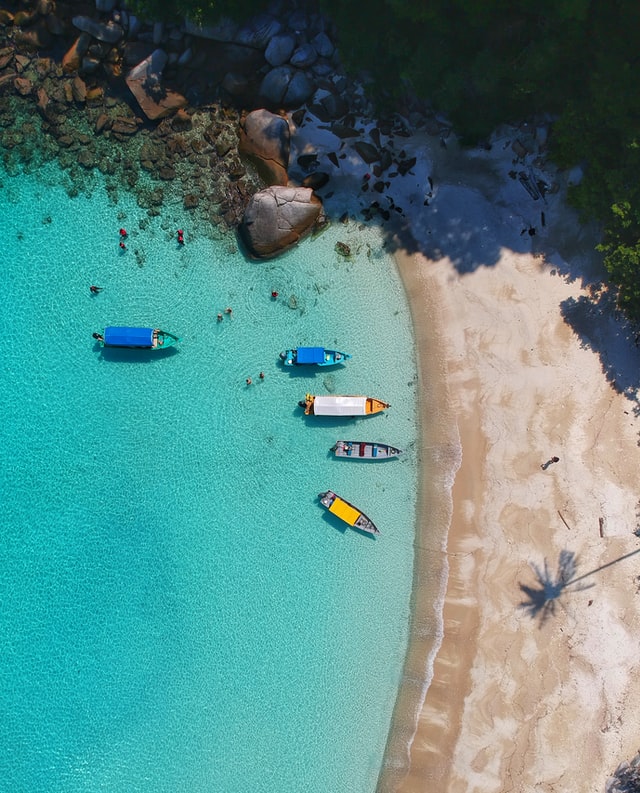 5 Things I learned from traveling the world

If there is a new day tomorrow? Who knows and does it really matter, if you lived today the best way you could? 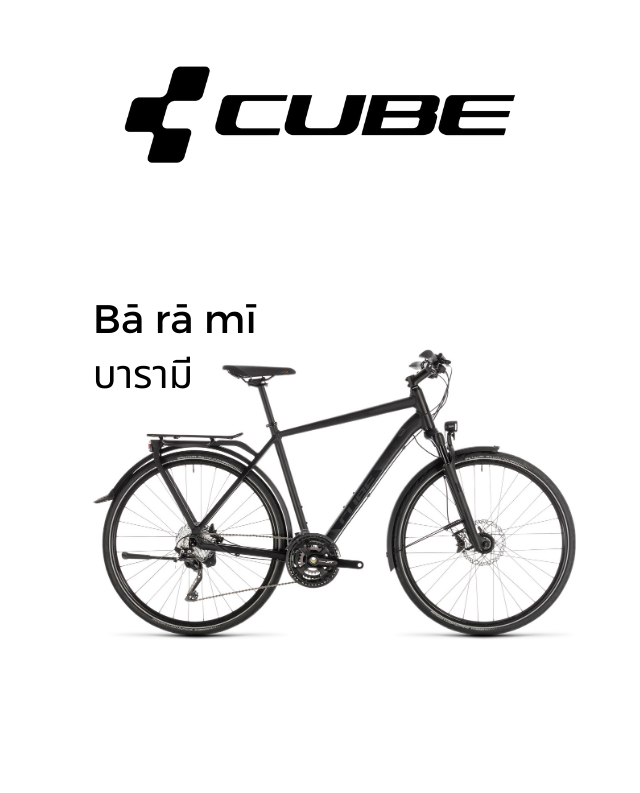 ‍Since 2011 I traveled to +42 countries, discovering the world. I believe in a peaceful community, so I am sharing and living magical travel stories to inspire you. 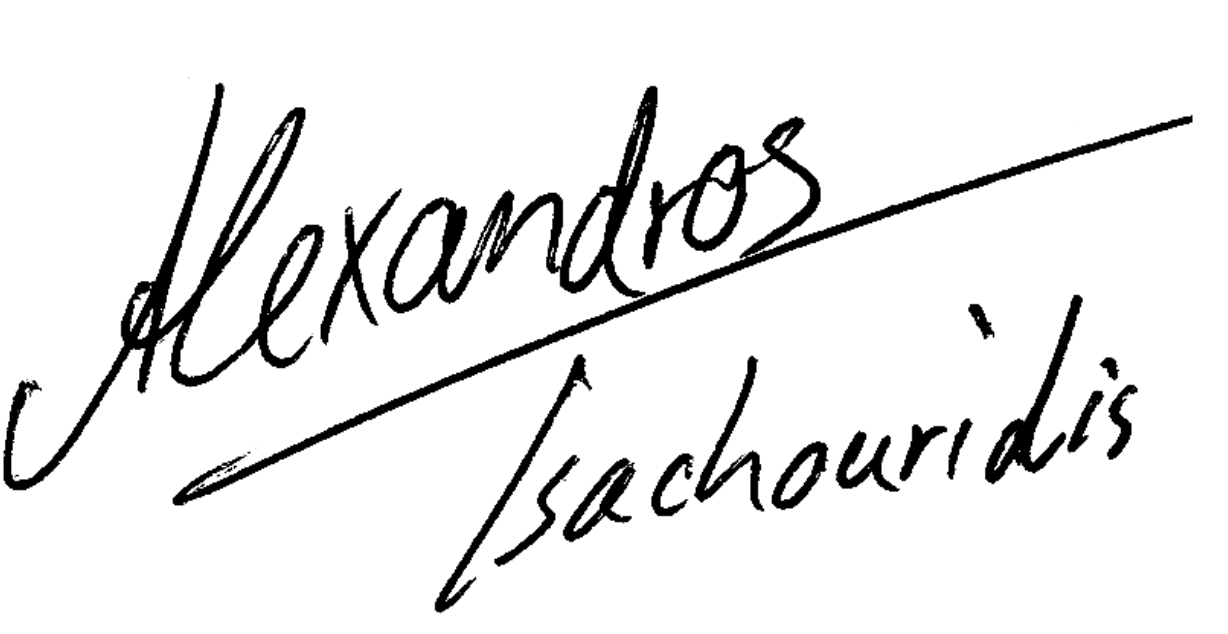 No matter the question. The answer is L.O.V.E
Created during sleepless nights by Alexander & Alexandros